LEAD ONLINE project (Learn, Engage, Act: Digital Tools to Prevent and Counter Hate Speech Online) has started and we are really digging into the problem of Hate Speech in Cyprus. The kick-off meeting took place in Sofia on the 7th of April 2022 and the project will end in February 2024.

The project will empower youth, teachers, media and social media activists in 7 countries (Austria, Bulgaria, Cyprus, Croatia, Italy, Greece, Romania) to become agents of change by training them to recognize hateful discourses and underlying forms of intolerance, prejudices and discrimination, using a rights-based approach, providing them with innovative digital tools to classify, decode and counter Hate Speech Online, and opening up spaces for discussion, promoting attitudes and behaviour that respect human rights and values. 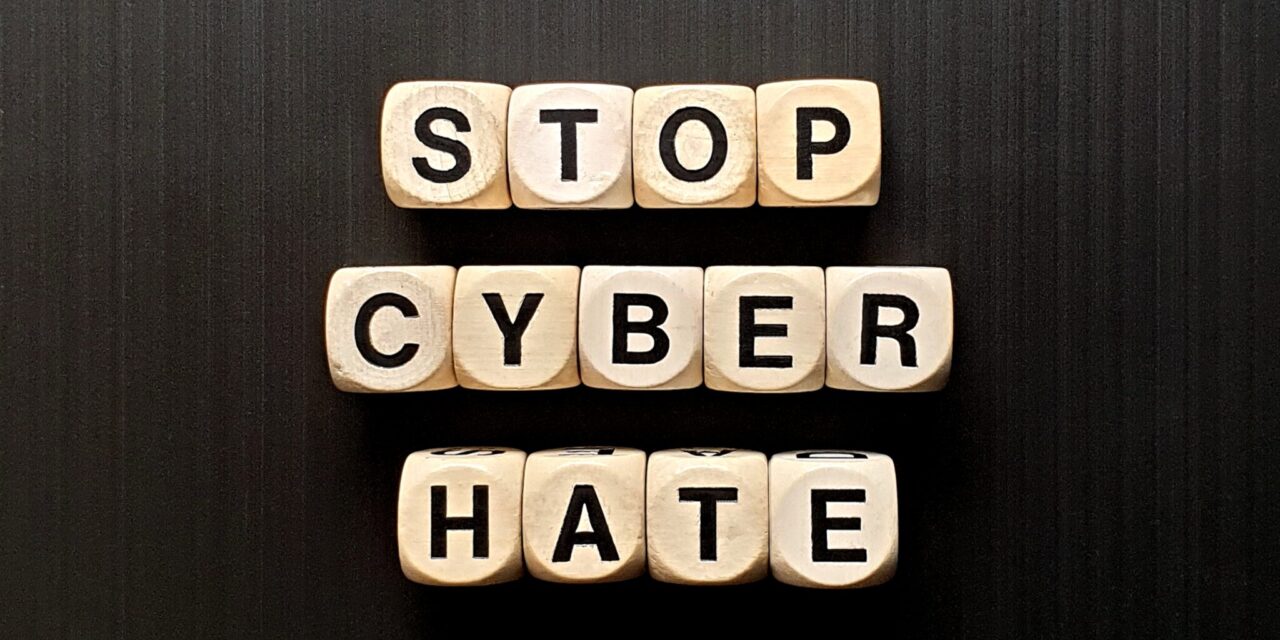 The first outcome of our mapping procedure in Cyprus is that immigrants and women are the main target of hate speech both offline and online. The conservative section of Cypriot society is deeply influenced by far-right voices on the island coming from independent sources but also from political parties like the ELAM case. The main narrative of their rhetoric is that immigrants come flooding from the Turkish side in order to populate the island and function as the “Trojan Horse ” of Turkey in Cyprus. Women also come often as victims of hate speech as they are socially more vulnerable, economically unstable and often represent the cheap labor in various working places. We are glad that we participate in such an important project that aims to influence the social conscience in terms of discrimination matters and boundaries between freedom of speech and hate speech.